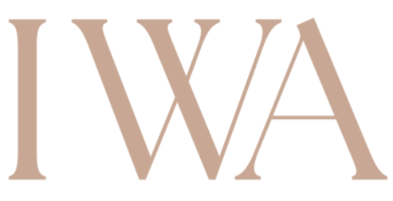 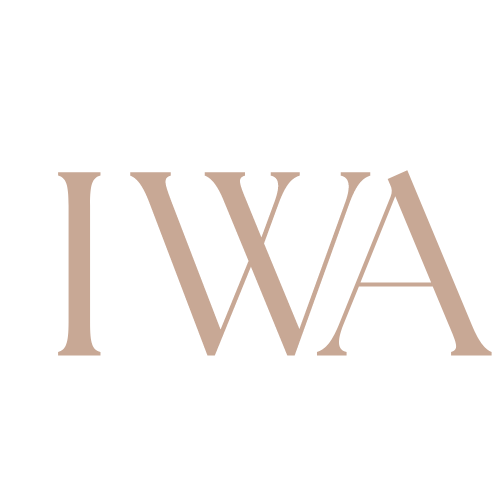 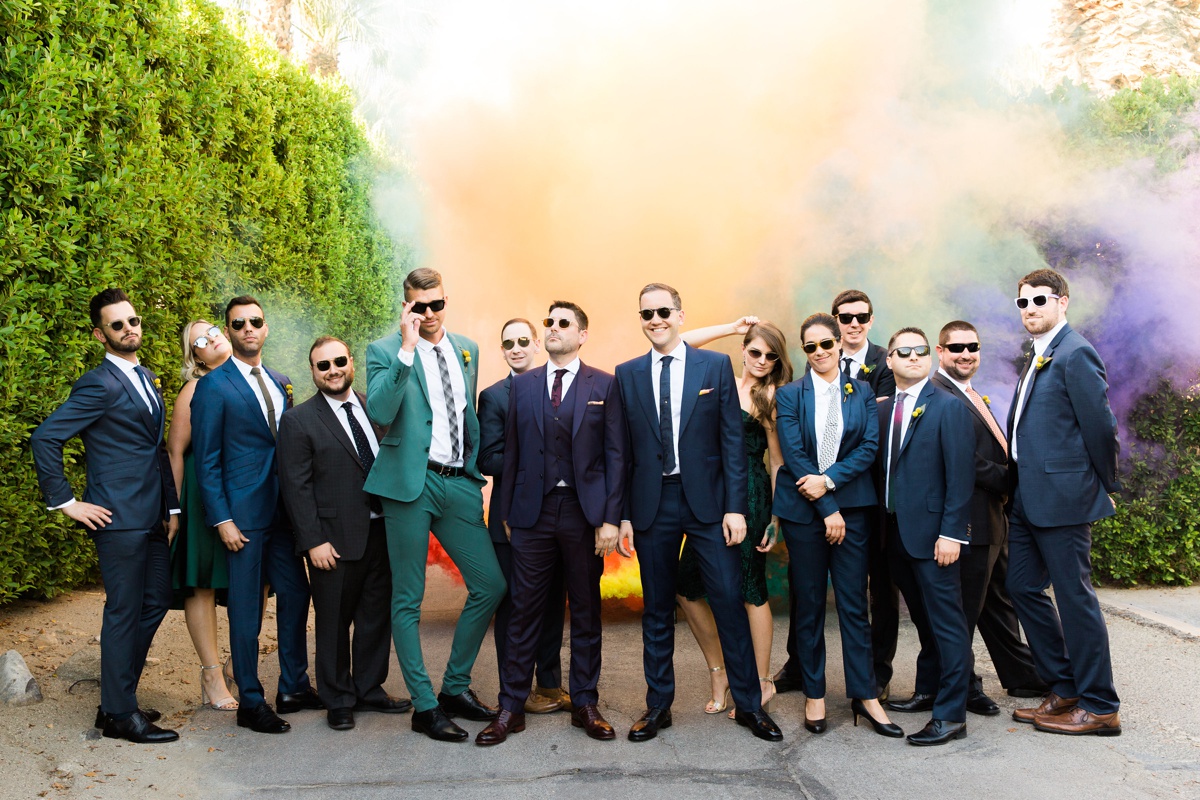 3 Tips To Be A More Inclusive Photographer

Holly Gray, Anything but Gray Events 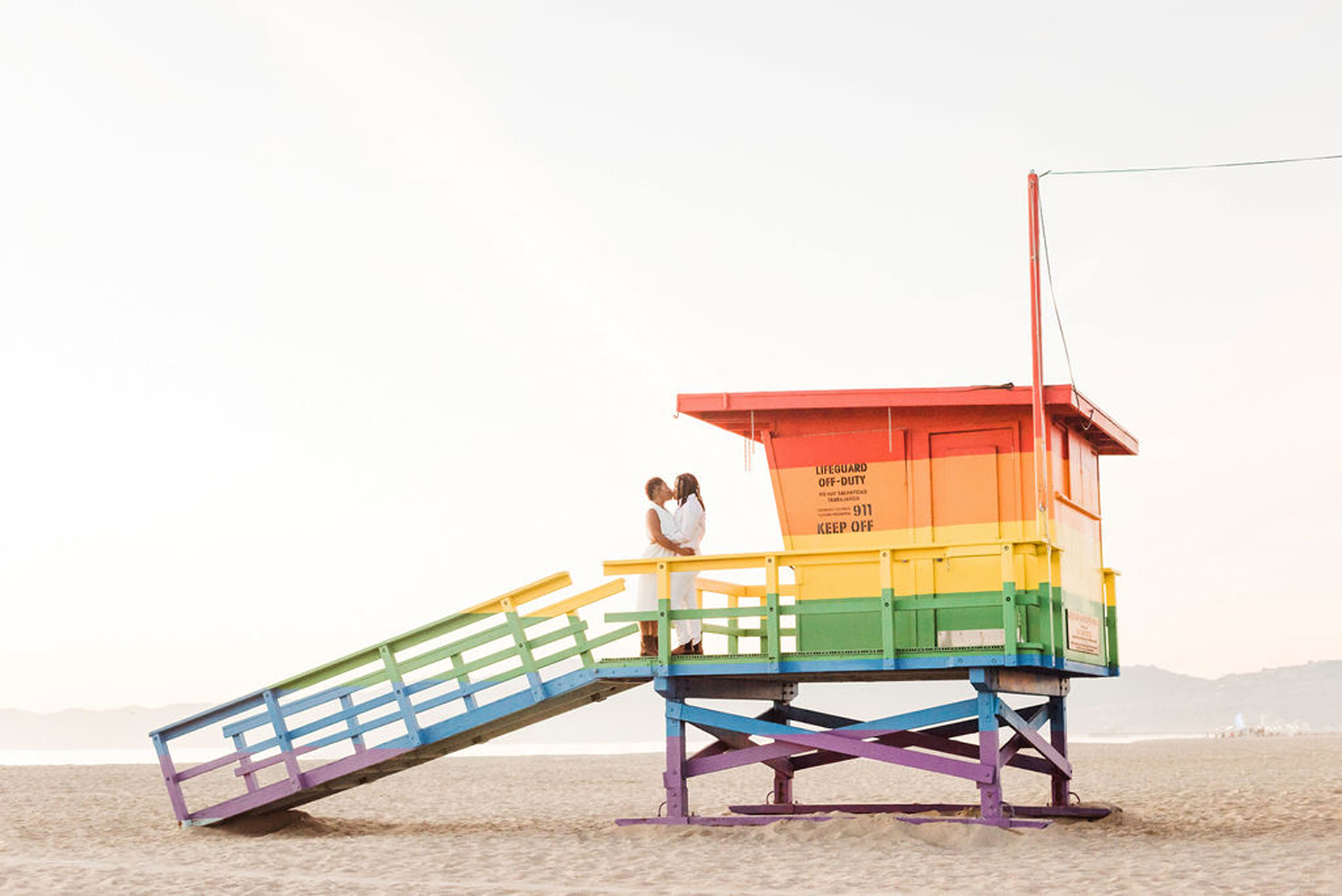 Thank you! Your submission has been received!
Oops! Something went wrong while submitting the form.

Holly Gray, Anything But Gray Events 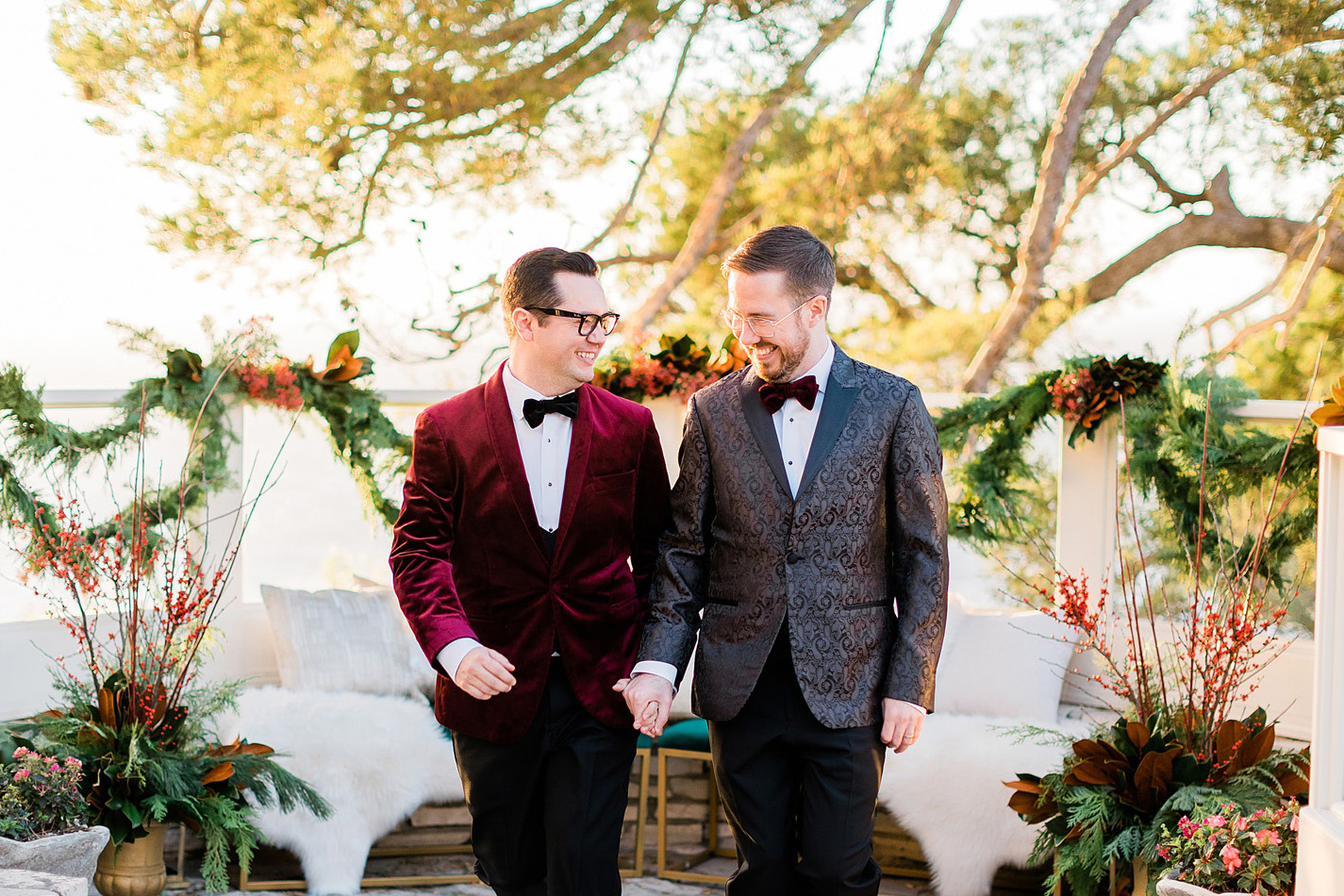 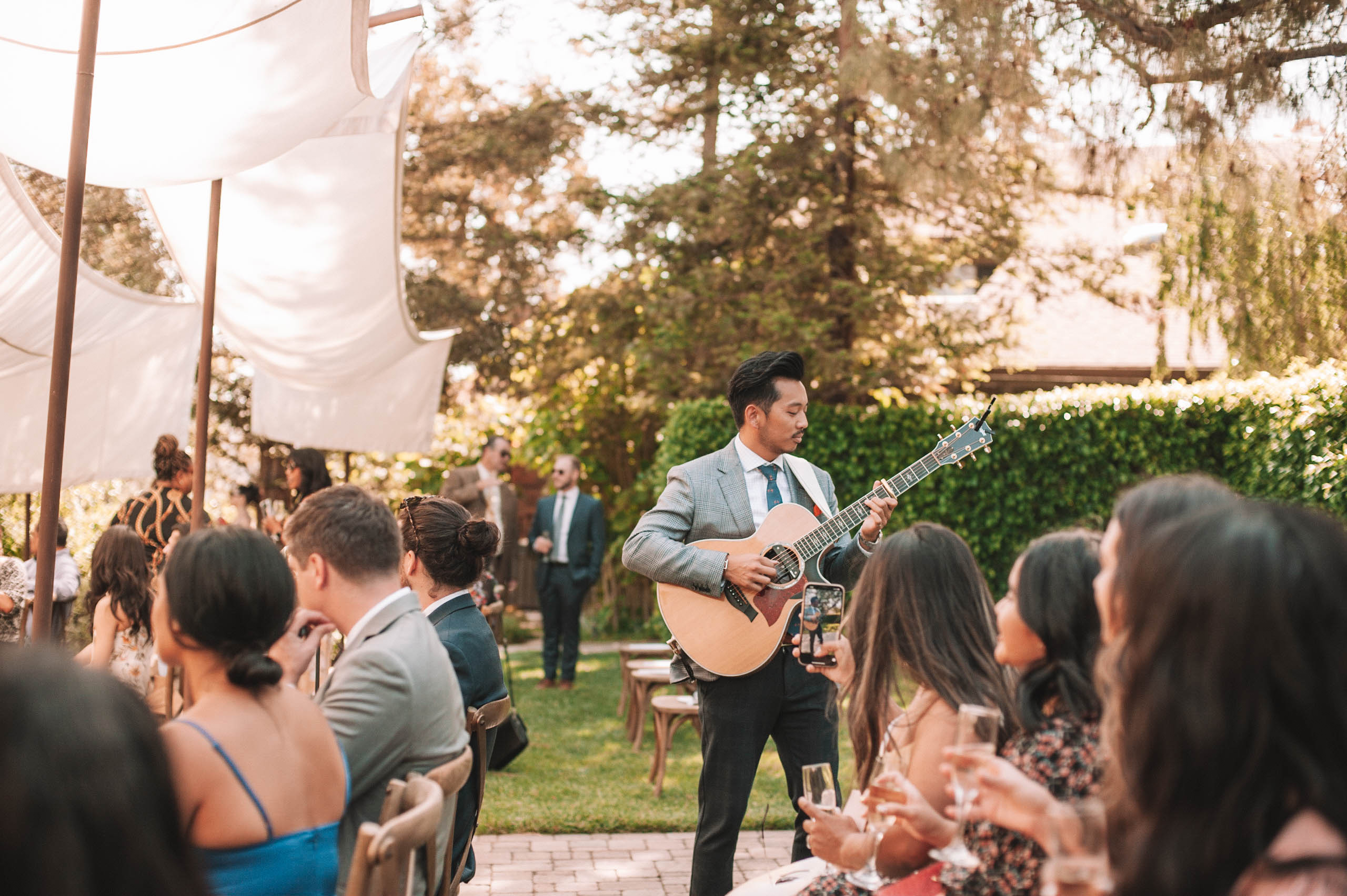 Holly Gray, Anything but Gray Events 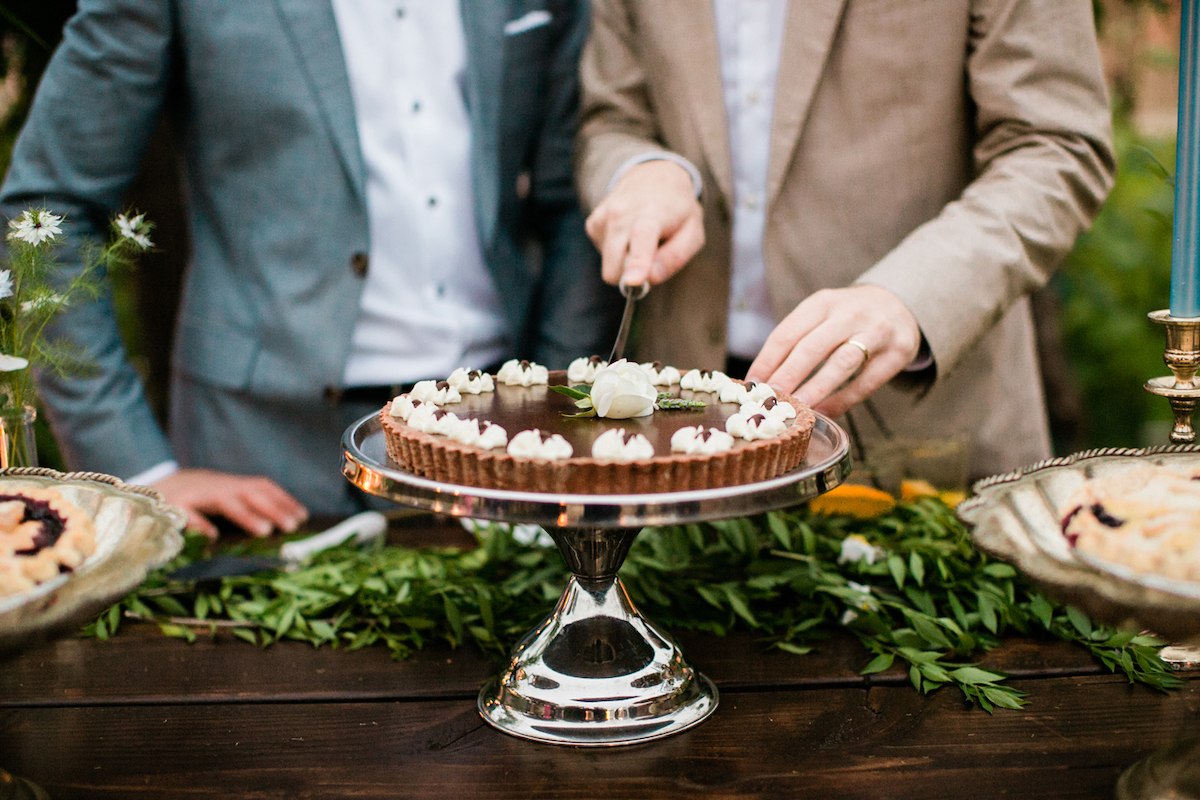 3 Tips To Be A More Inclusive Photographer

Three simple and effective tips to be a more inclusive photographer. 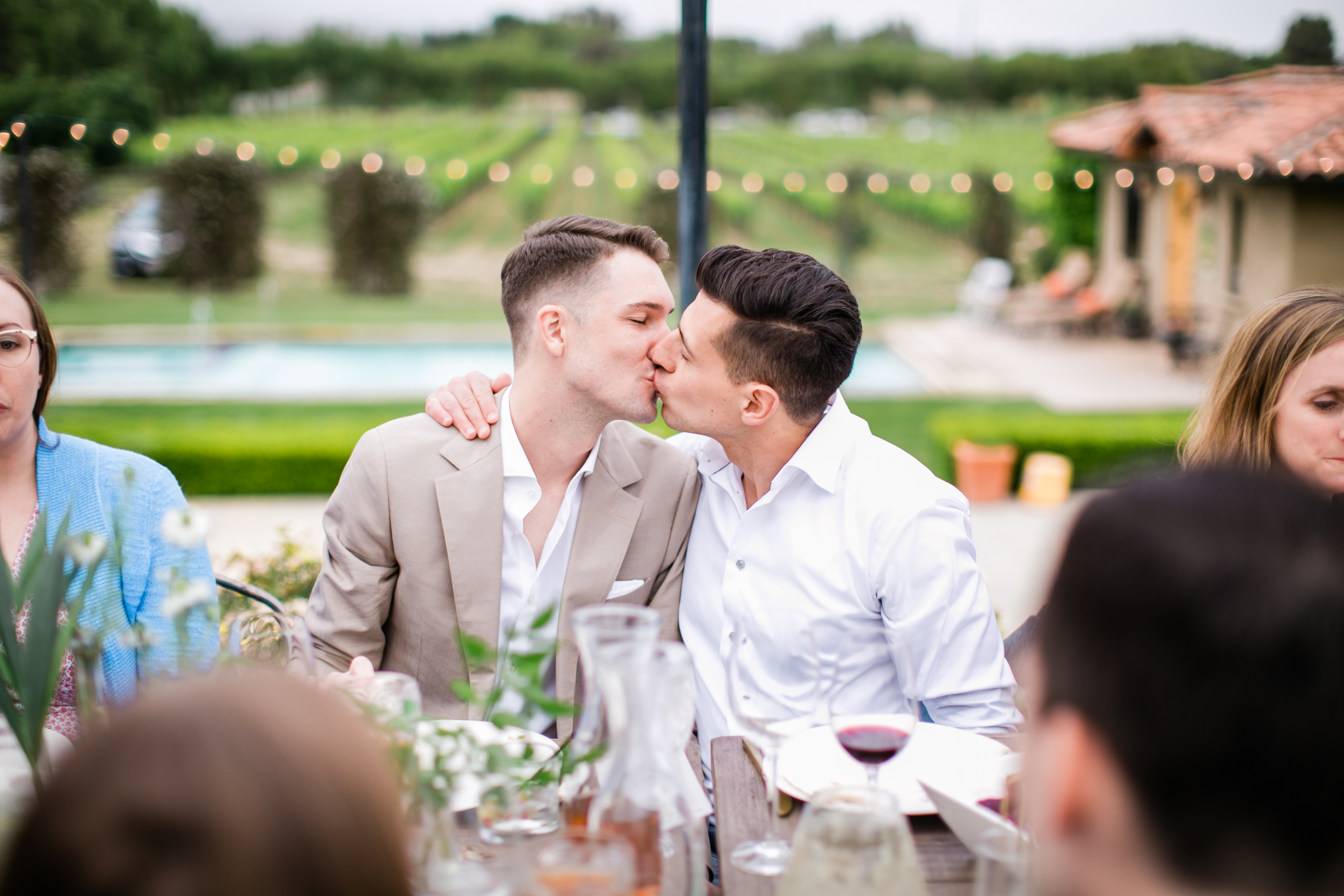 Weddings are historically rooted in traditional, often gender-specific values. That is why, as more same-sex couples tie the knot, it is paramount that our industry adapt and approach LGBTQ+ clients with intentionality and inclusivity.

LGBTQ+
As a community, the letters LGBTQ+ represent our family. It is critical to understand our community’s proper “categories” and understand what each letter represents.

Lesbian:
A woman who is physically, emotionally, or romantically attracted to another woman.

Gay:
People who are physically, emotionally, romantically or spiritually attracted to the same sex. Typically refers to men, but can encompass all genders.

Bisexual:
Individuals who are physically, romantically, emotionally, and/or spiritually attracted to men and women within or outside of the gender binary.

Transgender:
People whose gender identity and/or gender expression differ from the sex they were assigned at birth.

Queer or Questioning:
Often used to express fluid identities. A person who is exploring their sexual orientation or sexual identity.

Encompassing anyone who does not fit in any definition of sexuality. Pansexual, cisgender, asexual and intersex are terms we didn’t hear just a few years ago. Today, more and more individuals are coming out embracing who they are and who they love. We welcome everyone.

Are you looking for a wedding vendor?